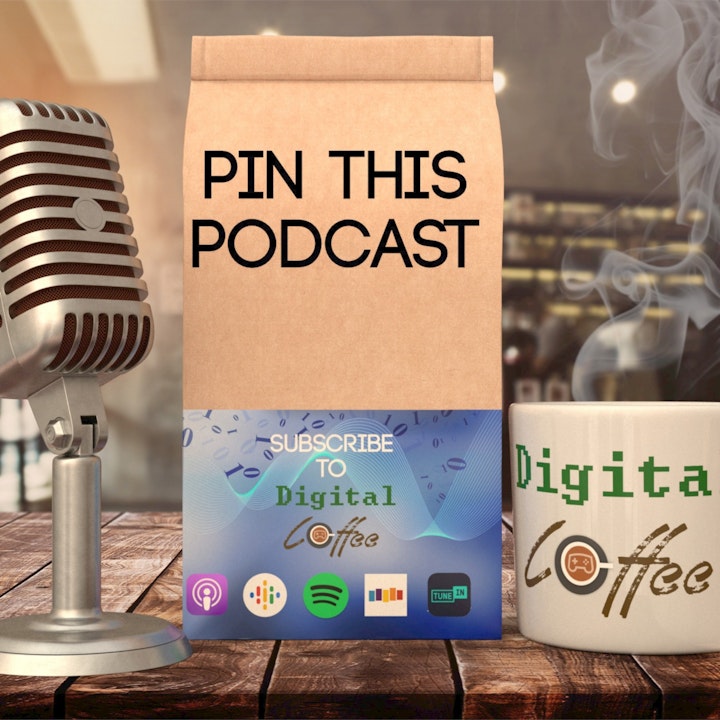 Pinning it to winning

Another AAA game another controversy. Ghost Recon: Breakpoint and Call of Duty: Modern Warfare 2019 have an image problem with gamers. However, it's a business decision to continue selling microtransactions. The problem is with gamers. We do buy them. The market is in a healthy growth with DLCs and microtransactions. Even if a group of gamers had this practice, its rising and has already overtaken the traditional model of gaming. Find out how much it's taken over and why Activision chose to do an exclusive to the Playstation 4.