Your Next New Game will Require a Subscription 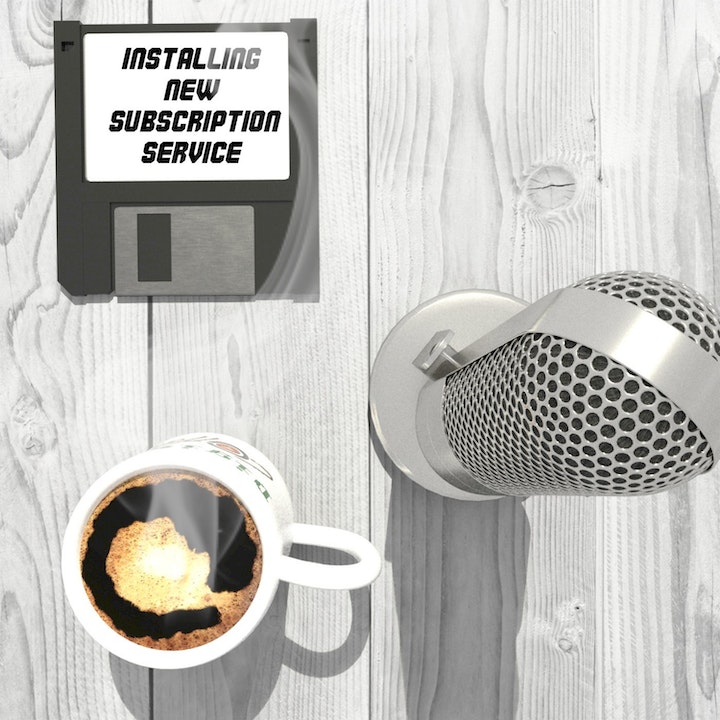 Gaming will Never Be the Same

Before steam, getting new games on PC require a gamer to go to the store. It was yours after the transaction was complete. Now, we have several digital distribution sites, and, no one really owns anything anymore. Excluding GOG or Good Old Games, once you buy it from steam, a gamer must have an account and an internet connection. Now, comes the rise of subscription based gaming. Buying a new game requires a credit card, and an internet connection. Once a user stops paying, no more games. It's the new future every gamer will eventually live in. It will not just be downloading several launcher, it will be downloading one and choosing that one subscription package to the games you like. Publishers will be back in control of what gamers will or can play.

Sign up to get the latest news, merch from Digital Coffee!

Email has been submitted.